The U.S. federal government response in recent years to matters related to transgender rights has skewed against recognition, dignity, and equality. 2016 started with an onslaught of proposed legislation and public policy measures aimed at negating the basic civil rights of transgender individuals in the United States. These developments have endangered both the physical health and mental well-being of the transgender community. Most notably the “bathroom bills,” which became headline news for months, inspired anger from the right and outrage from the left. However, in 2020, a landmark case emerged, Bostock v. Clayton County, in which the Supreme Court held that Title XII of the 1964 Civil Rights Act protects employees from discrimination based on gender identity (as well as sexual orientation). Given this case, as well as transgender military personnel recently receiving invitations to have a voice in military policy that directly affect them by providing testimony before the House of Representatives, the next four years appear to hold a promise of a better future for the transgender community in relation to the government. 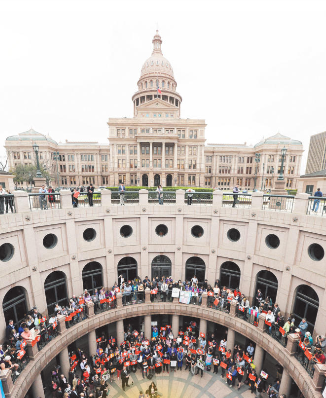 Below is a bibliography of titles, separated by subject, from the UNT Libraries, both from the catalog and from our Digital Libraries Government Documents collection that highlight public policy affecting transgender individuals from 2016-2020.

This article may also be accessed at the Sycamore Stacks Blog.

Additional Resources and information on the above topics can be found in the following databases: