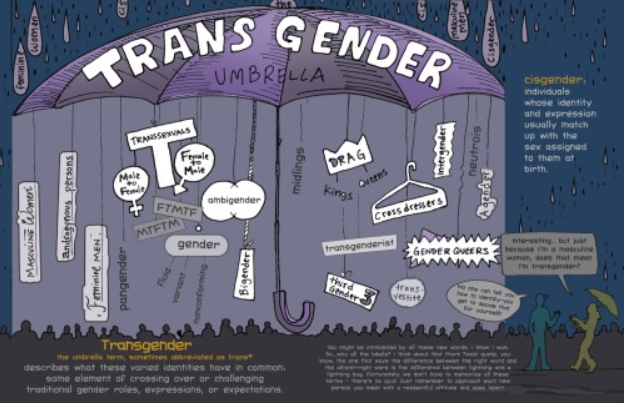 If you have questions about finding comics or graphic novels for your research, please contact John Martin (he/him/his), the UNT Libraries Scholarly Communication Librarian.

What are graphic novels and comics?

Comics and graphic novels are forms of what are called ‘sequential art’ or ‘graphic narrative’—stories told through pictures and images arranged in particular sequence. It can also include forms like comic strips, comic books, manga, animation, and web-comics. Comic strips in U.S. newspapers were originally intended for humor and date back about century; however, they became popular in Japan much earlier than that. These comic strips soon evolved into publications, magazines, or novels that tell fantasy and fiction stories and many are even educational. 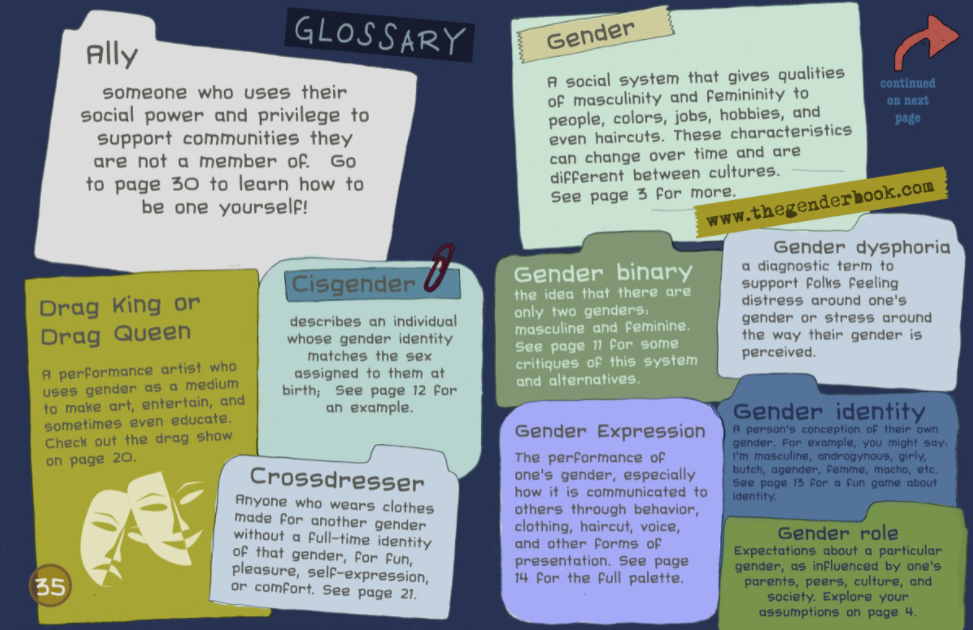 And why should I use them in my research?

They can be used as primary source material, giving a snapshot of social issues of the time of publication. Additionally, academia (where peer reviewed articles would generally come from) is predominately white and cisgender, comics and graphic novels can be an avenue for publication for many marginalized populations that otherwise would not have a voice.

Special thanks to John Martin (he/him/his), Scholarly Communication Librarian, for his expertise in comic studies. The contents of this page would not be possible without his research help.

NOTE: We are working on adding some additional e-books to the collection that highlight transgender authors, artists, and characters. Please contact Julie Leuzinger or John Martin with any recommendations for the collection.

Type your search term, transgender, in the text box (circled in red below), then click the red search button to the right. You can also use the search box on the top right of the page. Additionally, try browsing the Subjects list for topics of interest.

If you mouse over the See details link below the image of the item, detailed information will appear about the resource including transcript links that will allow you to skip to where your search terms show up.