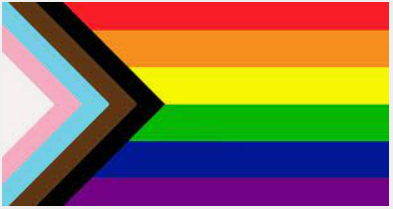 If you notice anything that could be improved, please contact Julie Leuzinger, Women's and Gender/ LGBTQ Studies Subject Librarian.

What is Queer, Trans, Black, Indigenous, People of Color Week?

Queer, Trans, Black, Indigenous People of Color (QTBIPOC) Week is recognized June 1st - June 7th. It is important to focus on the needs of the BIPOC community the first week of Pride Month because they are, "members of multiple-minority groups, such as lesbian, gay, bisexual, transgender, queer people of color (LGBTQ-POC), [and] are more likely to be exposed to experiences of stigmatization, discrimination, and fear of rejection" (Cyrus 2017). In addition, queer women of color were among the first leaders of the LGBTQ movement and at the Stonewall Riots, including Marsha P. Johnson, Miss Major Griffin-Gracy, and Sylvia Rivera. 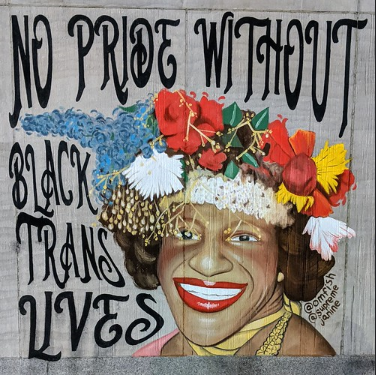 No Pride Without Black Trans Lives by Eden, Janie, and Jim (CC by 2.0)

NOTE: While I have tried to use inclusive language in this guide, I am not part of the BIPOC community. If you notice anything that could be improved, I invite you to call me in with suggestions, Julie Leuzinger, Women's and Gender/LGBTQ Studies Librarian.