Resources in the Government Documents Department for History students. Includes resources in all formats. 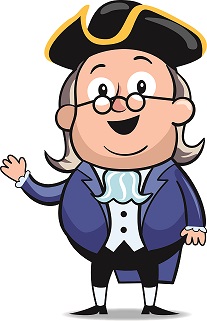 Government Documents tell the story of the United States, its people, laws, and regulations.

Historical Census and other Statistics

Article I of the U.S. Constitution requires an enumeration of the U.S. population, or census, every 10 years for the purpose of determining the number of congressional delegates per state. Over the years, the U.S. census has expanded to inform more than just congressional delegation. The U.S. government offers 6 statistical agencies in addition to the Census Bureau, all of which inform policy, regulation and a broad understanding of the United States.

The Census Bureau's mission is to serve as the nation’s leading provider of quality data about its people and economy.

Here is a selection of resources to explore historical government data.