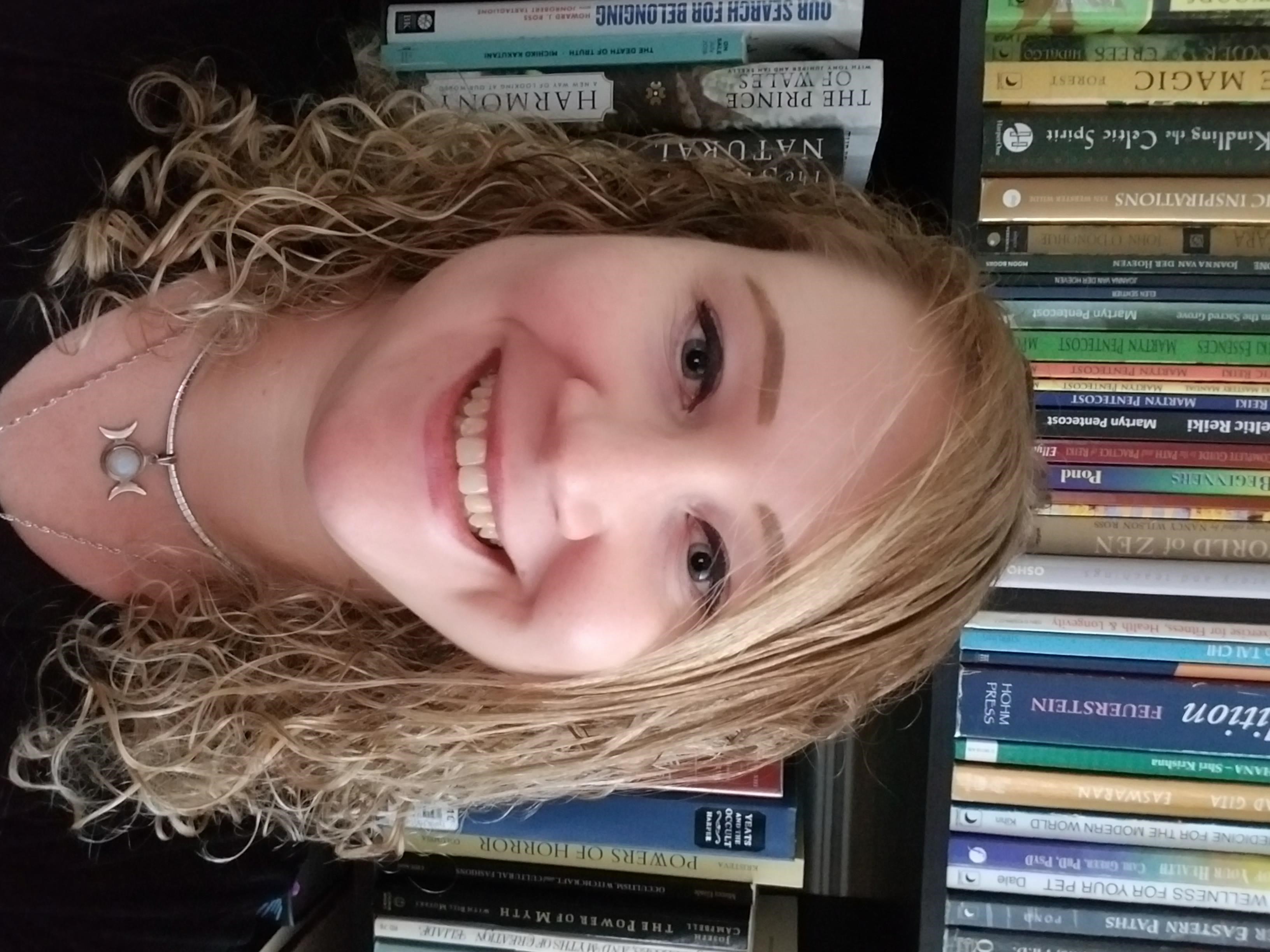 UNT has several libraries. Most Political Science materials can be found on the Mezzanine Level of Sycamore Library, which is located inside Sycamore Hall You can find a map of library locations here:

The UNT Libraries offer a variety of service for our students:

Welcome to the Class Page for PSCI 3700

This class page is for the Research Paper in Professor Glen Biglaiser's Political Science 3700 course (Latin American Politics); however, it has basic research steps and tools that are useful for any research you do. If you find you need more help, use the Ask Us services. Library reference staff members can be reached in person and through phone and email. You may also contact the Subject Librarian for the Political Science Department, Brea Henson.

Your text books are located at the Sycamore Library Services Desk on two hour reserve (you will need your UNT ID card).

A term paper of approximately ten to twelve-pages in length (double-spaced, using a standard font with a 12-point size and normal margins) is part of this course (and please number the pages). The assignment is worth 25 percent of your final grade. The papers should incorporate a general analysis of the issues (i.e., both sides) involved in the debate, and provide a well-reasoned argument. The papers are due by Tuesday, November 29, and must be submitted on Blackboard via turnitin.com

1. Since December 2014, the United States and Cuba have resumed diplomatic relations. However, economic sanctions, in existence since 1961, continue to bar most Cuban exports, imports, and investment into the U.S. Some have argued that sanctions are a relic of the Cold War era and should be eliminated. Others maintain that by lifting sanctions, the U.S. would be rewarding dictatorship. Should the U.S. maintain sanctions? In your answer, you must consider the history of U.S.-Cuban relations and deal specifically with U.S. domestic political and economic issues that may affect sanctions.

2. Since the late 1980s most Latin American governments have embraced democratic political institutions. However, pressures are building against democracy, especially among Andean countries (i.e., Colombia, Ecuador, Peru, and Venezuela). In the not-too-distant future, will democracies thrive in the hemisphere or should we expect a return to authoritarian rule? In your answer, you need to consider the history of democracy in Latin America.

3. Since the 1990s, the U.S. has signed free trade agreements with the following Latin American nations: Mexico (as part of the North American Free Trade Agreement), Chile, Colombia, Panama, Peru, and Costa Rica, the Dominican Republic, El Salvador, Guatemala, Honduras, and Nicaragua (as part of the Central American Free Trade Agreement). However, attempts to implement the Free Trade Area of the Americas (FTAA) that would have promoted hemispheric-wide trade failed. Was the FTAA a good idea? In your answer be sure to consider both sides of the FTAA debate. It is recommended that you also consider the benefits (or detriments) of freer trade, in general, in your response.

4. Members of the U.S. Congress and the President have discussed immigration reform for several years without reaching a compromise. The enormous share of the Latino vote won by Barack Obama in the 2012 election and growing size of the Latino population has put increased pressure, especially on the Republicans, to enact immigration reforms. What is your position on how to address the issue of immigration reform? What are the political/electoral consequences of not reaching an accord on immigration? Be sure to provide historical evidence to support your argument.

5. For years the U.S. has attempted to address the growing supply of drugs, especially coming from Colombia, by emphasizing military assistance under Plan Colombia. Others have suggested that the U.S. would be better off providing more economic aid to deal with the factors that encourage drug production in Colombia. Additionally, the U.S. might want to delve more deeply into the U.S. demand for drugs that promote increased drug production abroad. Is military assistance in Colombia the best policy for addressing drug problems or should the U.S. promote economic assistance in Colombia or follow some other policy course? In your answer be sure to consider all sides of the drug debate.

6. Choose a topic that relates to Latin American politics. The topic MUST receive instructor’s approval.