Queen Elizabeth II: Music Important in Her Life and in Her Departing 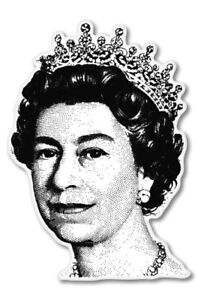 Important events in Queen Elizabeth II's life, such as her wedding in 1947 and her coronation in 1953, and in her departing, such as her funeral and the Service of Prayer and Reflection in 2022, featured many compositions from famous British composers of the past and present. Many special works were composed for her, and many of them have become part of the canon of British classical music of the 20th century. It is significant that several iconic British composers of the twentieth century, such as Ralph Vaughan Williams and William Walton, were still alive and active when she got married and when she ascended the throne.

This guide is not intended to identify every work associated with the important events, but rather it is intended to call attention to especially significant works and thus, to her influence on the classical music of her time.

For anyone desiring further information, each page has links to sites that give extensive details about each event.

Many of the works associated with the queen's life are represented in the Music Library's collections of scores and recordings. This guide highlights selected ones, and provides information for accessing them.