Resources for the study of American Indians

Reference materials such as encyclopedias, dictionaries, biographies, chronologies, and maps provide researchers a place to begin learning about a topic or subject. The shorter articles contained within these compendiums offer overviews or distilled information on a topic or subject. These resources can assist in selecting a topic for more in depth research and discovery. Below are a select set of resources from UNT Libraries' Collections for encyclopedias, dictionaries, biographies, chronologies, and maps. To locate additional resources, try searching the Libraries' catalog using the following subject terms:

Here's how to search UNT Libraries Discover by Subject: 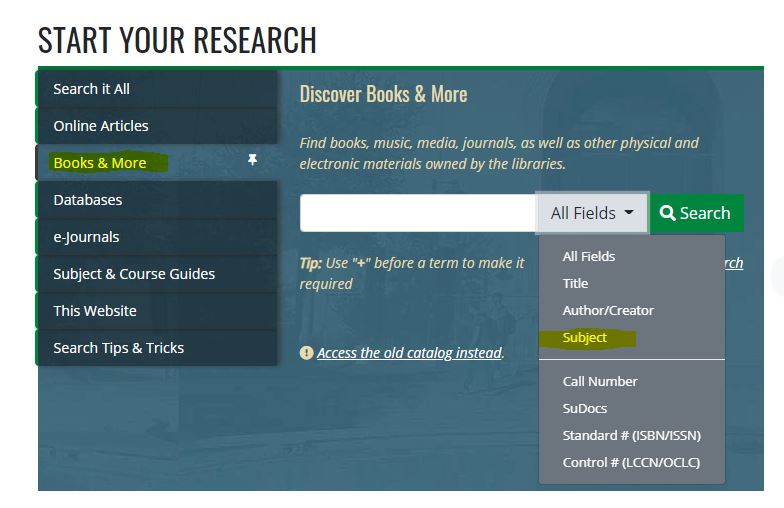