A guide to tarot resources at UNT Libraries, including decks, books, and other materials.

From the UNT Digital Library 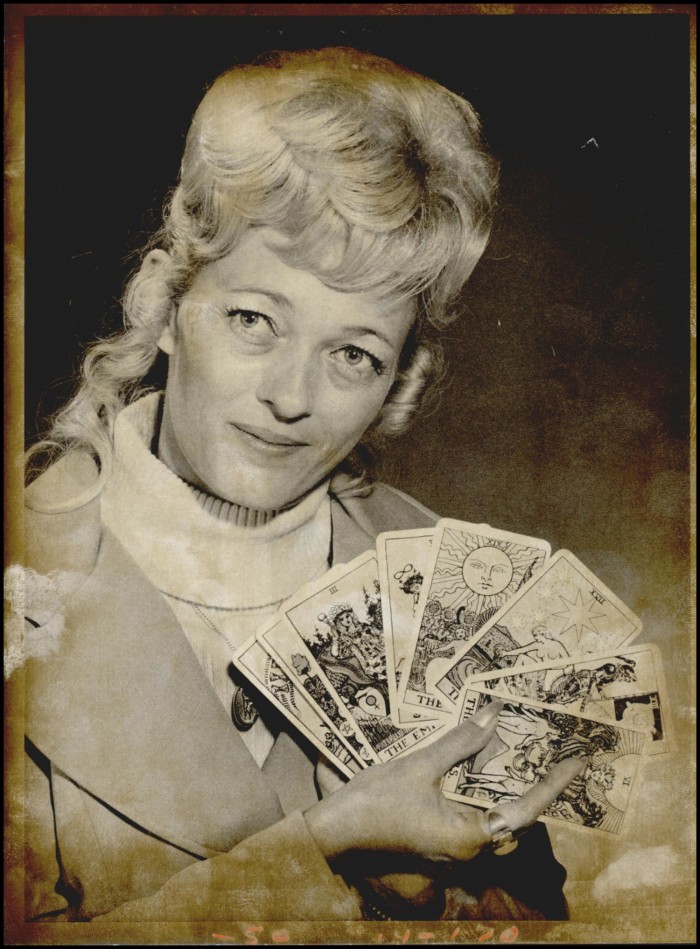 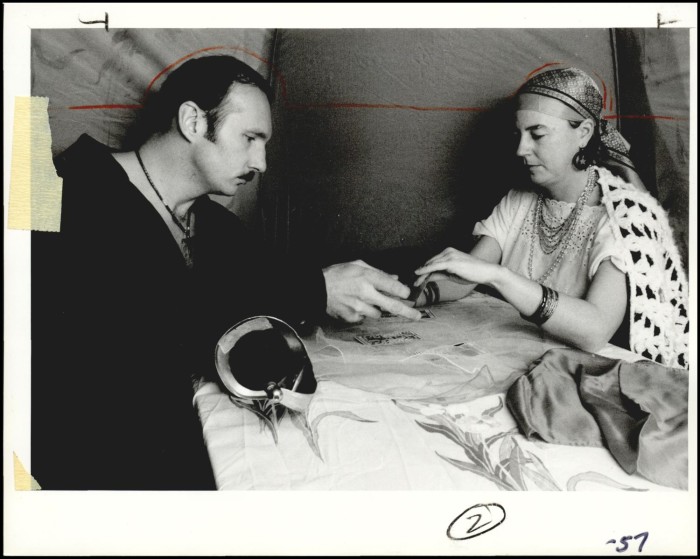 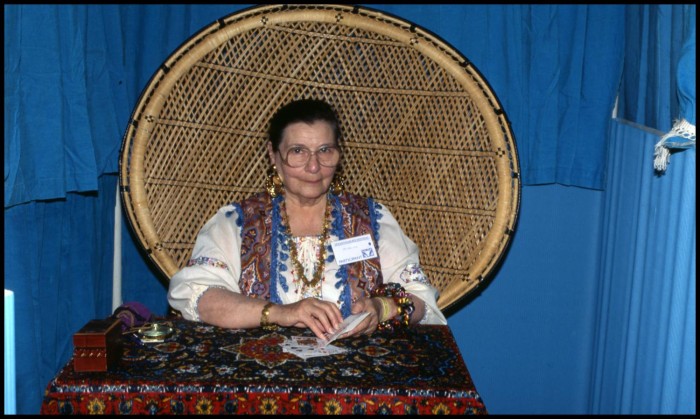 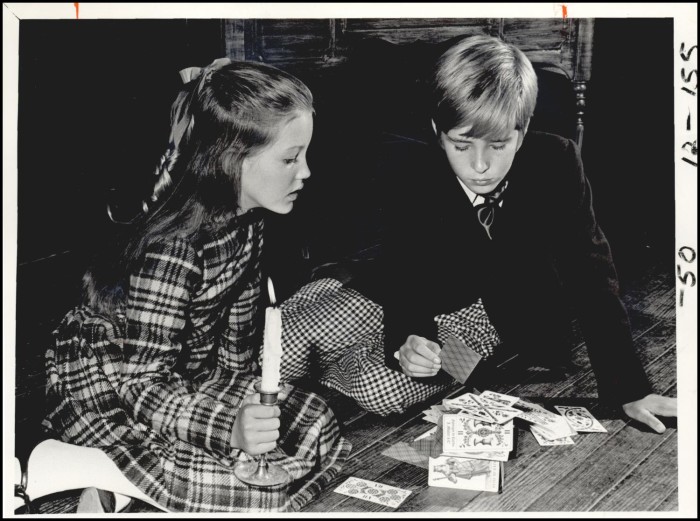 "The mysteries of the tarot deck fascinate Stacy Sullivan and Greg Hamilton in a scene from the University of Oklahoma's stage debut this season, "The innocents." Daily Oklahoman, Oklahoma City, Oklahoma, September 24, 1972 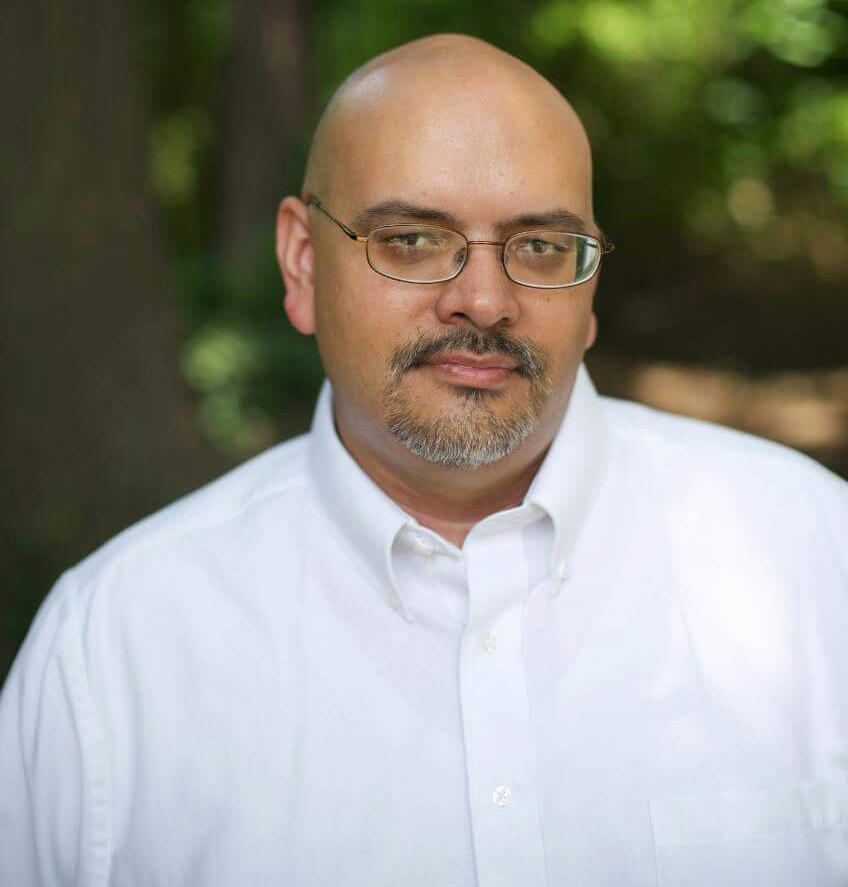 Tarot --also known as "trionfi" ("triumph"), "tarocchi," or "tarrock"--was originally an allegorical card game developed in Northern Italy during the 15th century. It was primarily used for entertainment or artistic expression, with the cards typically commissioned from local artists by wealthy patrons.

During the 18th and 19th centures, the cards became a popular method of divination among various occultists, spiritualists, astrologers, and magical practitioners. They were often associated with esoteric societies like the Hermetic Order of the Golden Dawn or with practitioners of mystical  systems like Kabbalah or numerology.

"Oracle decks", designed specifically for divination and fortune-telling, often diverge from the structure and imagery of traditional tarot, but are used for similar purposes.

In the 20th and 21st centuries, tarot has been used as a form of creative reflection, meditation, therapeutic practice, or spiritual exploration.

Various methods of reading and interpreting the cards have developed over time to fulfill their intended purposes. These typically employ a "spread", or a method of laying out cards in patterns that address a question posed by the reader or a querant. Spreads can include any number of cards and may follow traditional patterns or unique, creative layouts employed by the reader.