The purpose of this guide is to assist PHIL 1050 students in researching and writing an essay that examines a topic in philosophy. Common topics include metaphysics, knowledge, ethics and methods. The essay must be 1,000 to 1,300 words in length.

The essay should provide:

The information on this introductory page provides general directions on the requirements of the essay and other basics that apply to any kind of scholarly writing.

The About Citations, Styles & Plagiarism page in this guide describes how to avoid plagiarism, what a style is, how to use a citation style, and tools that can make tracking and citing research easier.

The Resources page in this guide is a search gateway for finding books, databases, journals and other materials.

The Philosophers page in this guide provides quick access to basic facts about the five main philosophers that this course explores: Plato, Aristotle, Descartes, Hume and Kant.

Be sure to read Writing Philosophy: A Student's Guide to Writing Philosophy Essays in the Blackboard section for this class so you will know how to compose your essay, organize your ideas and present your thoughts clearly.

Review the topics suggested by your instructor. Pick something that interests you or that has a personal connection for you.

Finally, select one of the topics, or ask your instructor for approval to do a different topic.

Once you have selected a topic, you need to find evidence that explores the topic. The evidence can come from books, journals or other media. You already started your research when you read the general introduction(s) in the previous step.

Instructions for doing more research are on the Resources and Philosophers pages in this guide.

As you do your research and write your essay, keep these things in mind:

See the About Citations, Styles and Plagiarism page in this guide for more information.

After you have found scholarly sources as evidence supporting your theme, it is time to organize your information and write the essay. (Immediately after you start your essay, save the document. Save the document frequently as you work.)

Make your language clear but almost conversational ... assume you're explaining the ideas in your essay to a reasonably intelligent person who has not read the background material that you have read.

The first paragraph should state your topic and how you plan to demonstrate or convince the reader that you understand the theme reasonably well.

The following paragraphs should provide examples, describe your findings, or support your thesis in a very concrete and understandable way. In this essay, paragraphs 2 and 3 should describe how two philosophers have viewed your topic. Paragraph 4 should analyze the ideas of the two philosophers by showing how their views are similar and how their views are different from each other.

The final paragraph should restate the theme, summarize the evidence you have presented and provide the reader with your opinion about the topic. Do you agree with one philosopher and disagree with the other? Maybe you partially agree with both. What seems true, or untrue, to you? Tell the reader your thoughts, explain your reasoning and show where you stand.

Use the active voice. Passive voice is weak, and frequently it is unclear who or what is performing the action. Whenever possible, make a person the subject of your sentence.

Weak: The issue must be decided. The book was written in 1989.

Strong: The voters must decide the issue. The author wrote the book in 1989.

Check your spelling and word usage, especially for words that are similar but are only correct in a certain context. The spell-checking function of wordprocessing software sometimes doesn't catch these problems. Examples: to, too & two; there, their & they're; your & you're.

Be careful when using pronouns, especially it. Make sure that the reader has a way to know the definite noun to which it/its, he/him/his, she/her/hers or they/them/their/theirs refers.

Unclear: My favorite song is on the radio right now. It sounds great.

Clear: My favorite song is on the radio right now. The song sounds great.

Unclear: The man introduced his son to his grandfather. He was glad to meet him.

Clear: The man introduced his father to his son. The grandfather and grandson were glad to meet each other.

Use short quotations, or paraphrase. Unless you are writing literary criticism, quoting long passages can make you appear to be unable (or unwilling) to summarize or paraphrase.

Embed the quotation in your own sentence. Do not insert a quotation by itself, without a connection to your flow of ideas. Explain how the quotation supports your thesis.

Cite your source at the point in the text where another author's idea or language appears.

See the About Citations, Styles and Plagiarism page in this guide for examples.

Create a list of the sources you used in the essay. Start the list on a new page after the final paragraph of your essay, with the heading Works Cited (for MLA style) or References (for APA style).

See the About Citations, Styles and Plagiarism page in this guide for information about RefWorks, a tool that makes tracking research and creating lists of resources easy.

Proofread your essay and correct errors. Sometimes it helps to read it aloud to hear if it makes sense. Rewrite sentences if needed. Ask yourself if your essay has all of these elements:

If any of these is missing, add it. Then proofread it again.

Save your work in the format and with the file name that your instructor requires and submit it in Blackboard. 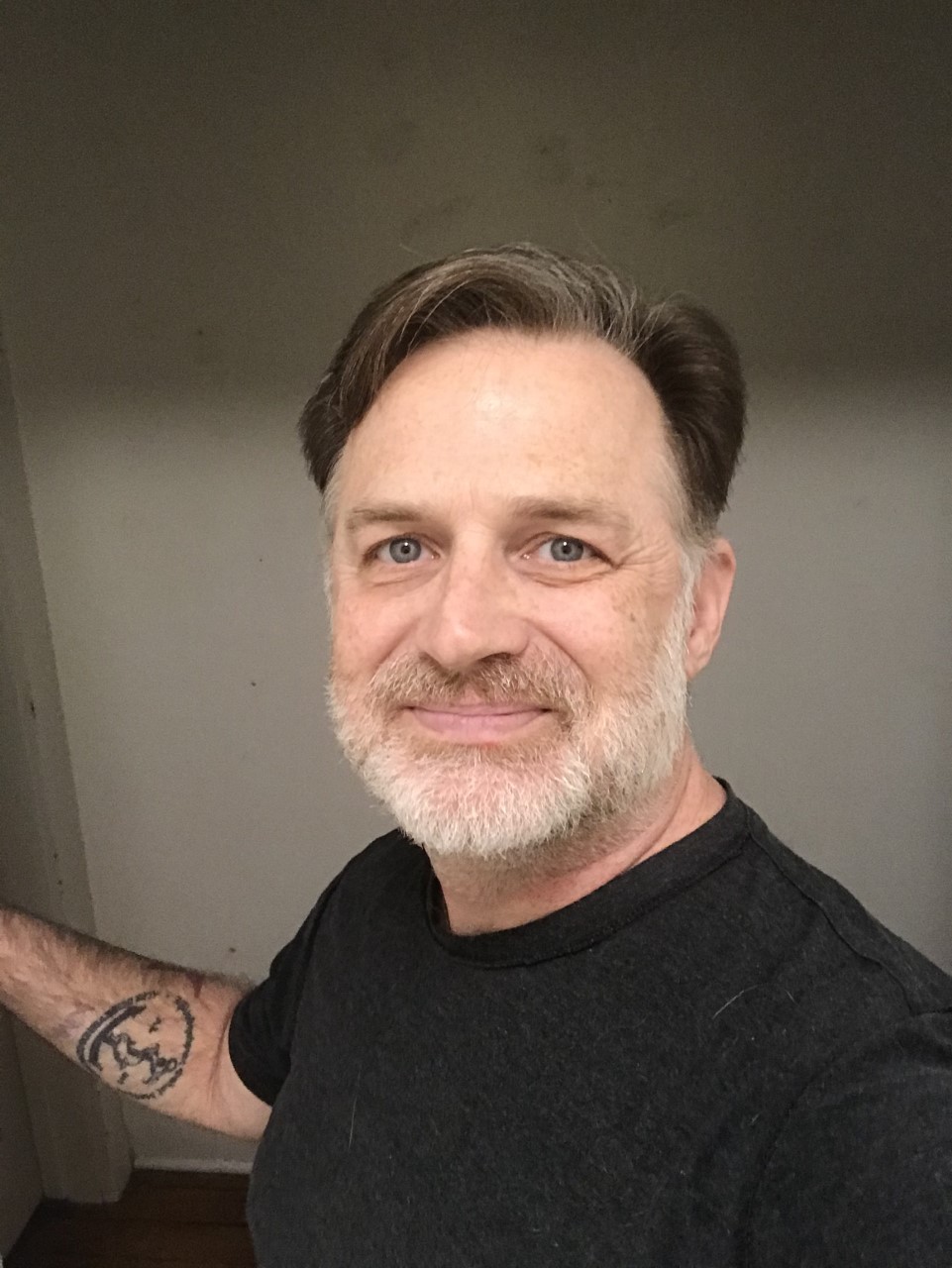