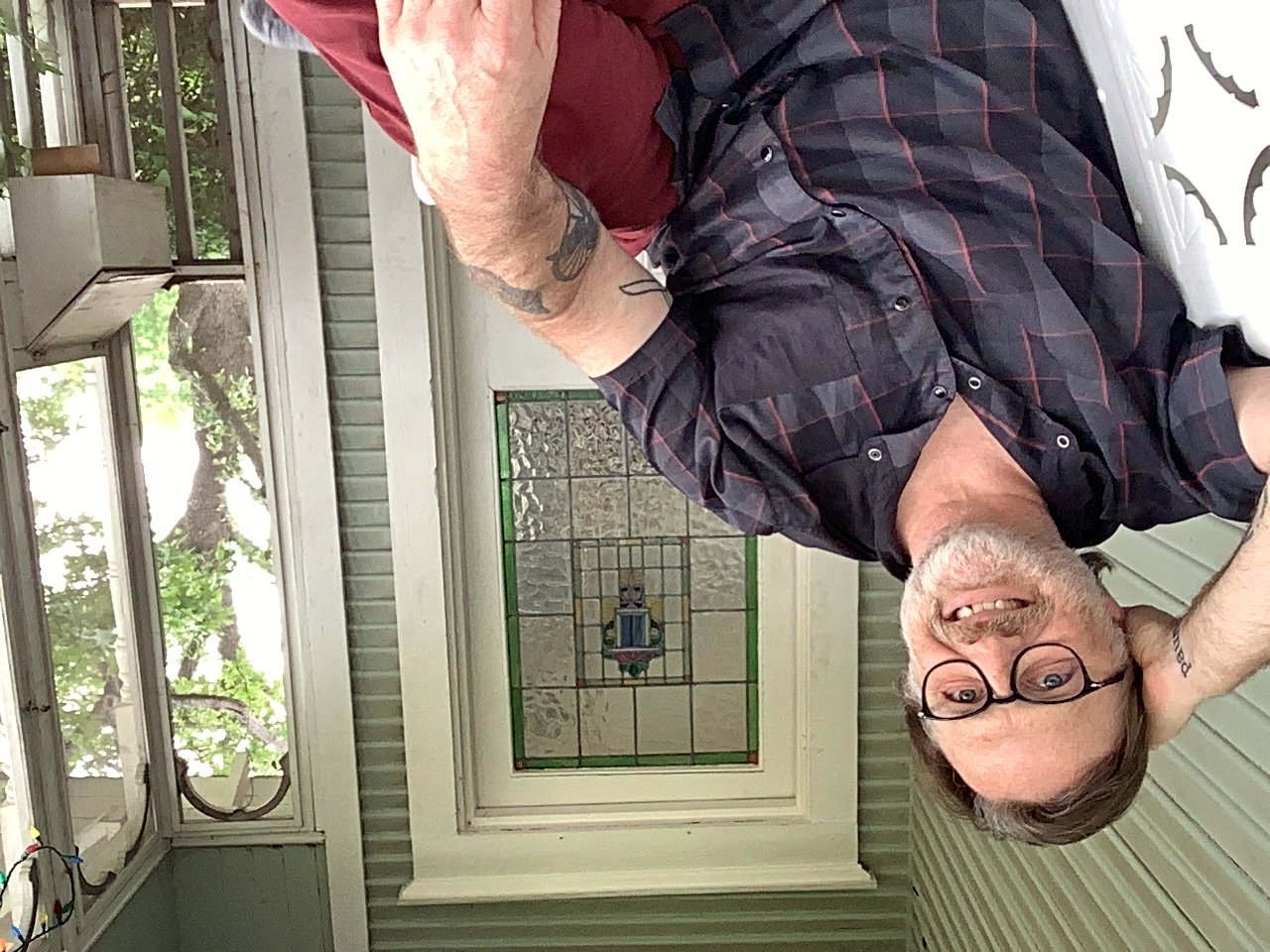 Message me for library help!