Supplementary resources about parasites and their impact on humans.

Imagine that you have come up with an exciting, new theory and publish it in a journal article. Then someone else writes an article including your theory, but doesn’t give you credit for your idea. How would you feel? You’d probably feel it was unfair for someone else to take credit for your work.

In academics, it is considered worse than unfair when credit isn’t given to the creator of a work or an idea; it is considered unethical. The term for representing someone else’s work as your own, even if unintentionally, is plagiarism. At UNT and all universities, plagiarism is a serious violation of the academic code; see Policy 06.003 Student Academic Integrity.

See the library's Plagiarism guide for more details and the Citations and Style guide for help in citing your sources correctly.

The 2 Parts of Citing: Works Cited and In-Text Citation

Most people know that when you are citing a source, you put a full reference for the work on the Works Cited page or Reference List at the end of your paper or project.

There’s also a second part to citing called the in-text citation. It is a parenthetical reference within or after the sentence in which you paraphrased or directly quoted an author. These citations are in the body of the paper. Here’s an example in APA style:

The ship, The Beagle, first landed at the Cape Verde archipelago after leaving England (Darwin, 1996). 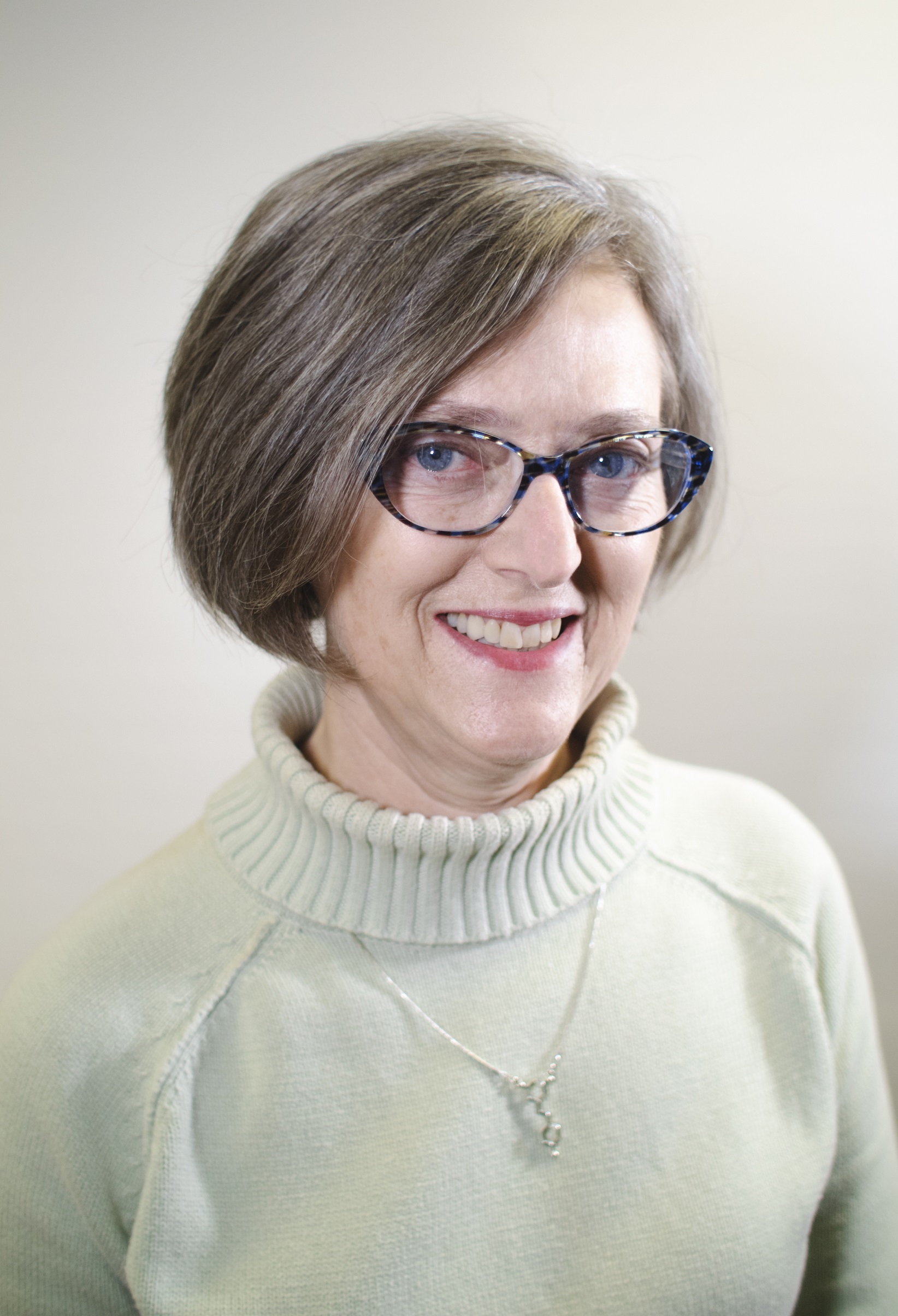 Need help? Then use the Libraries' Ask Us service. Get help from real people face-to-face, by phone, or by email.