Naxos Music Library
A vast collection of recorded classical music available via streaming access. Originally consisting of the recordings on the Naxos label, it is now much broader. Classic pop, blues, contemporary instrumental, gospel, and rock music as well as Chinese orchestral music are also represented. Includes biographical information on composers or artists. Can be searched by composer, work, genre and label; by keyword search.

Classical Performance in Video
Formerly known as Opera in Video, this database now has a much broader scope for the study of classical music. Users experience classical music through 1,600 performances in various genres, including 200 full operas and 75 dance titles, as well as masterclasses, documentaries, scores, and interviews.

A  STREAMING AUDIO DATABASE FROM ANOTHER PROVIDER:
DRAM - Database of Recorded American Music
DRAM is a not-for-profit resource providing educational communities with on-demand streaming access to CD-quality audio (192kbps Mp4), complete original liner notes and essays from independent record labels and sound archives. Continuing in the tradition of DRAM's sister company New World Records, one of DRAM's primary focuses is the preservation and dissemination of important recordings that have been neglected by the commercial marketplace, recordings that may otherwise become lost or forgotten. Currently DRAM's collection contains nearly 2,300 albums worth of recordings from a distinctive set of 15 independent labels, and we are continually working to add more content. The basis for the current collection is the diverse catalogue of American music recordings by New World Records. 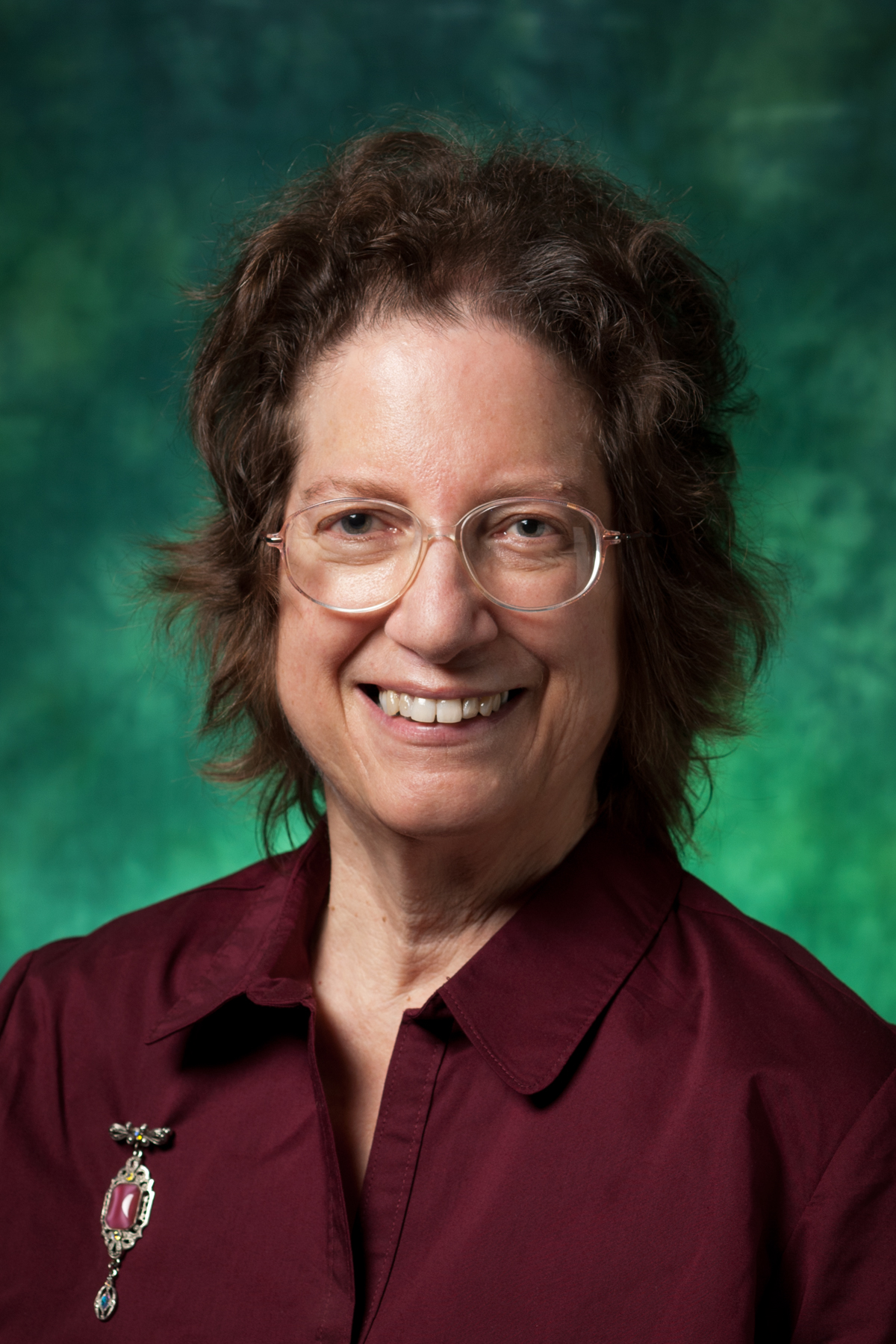