"In this course, we will study the history of colonial Mexico including what is now considered the Spanish Southwest.  We will start by exploring pre-Hispanic indigenous groups and will conclude by studying the Mexican wars of independence in the early nineteenth century. Additional topics include: the Spanish conquest, early explorations and settlements, colonial economy, and indigenous and African slavery.  We will explore the different ways in which the Spanish built its empire in Central and North America, focusing on how indigenous, Afro-Mexicans, and mixed-race people confronted European colonization projects.  We will pay special attention to gender and race relations. We will read works by historians and we will also examine a variety of primary sources."

Find Books at Other Libraries

Borrow Books from Other Libraries

Get Help Writing Your Paper

To request a trial for a new electronic resources, please contact lib.eresources@unt.edu. 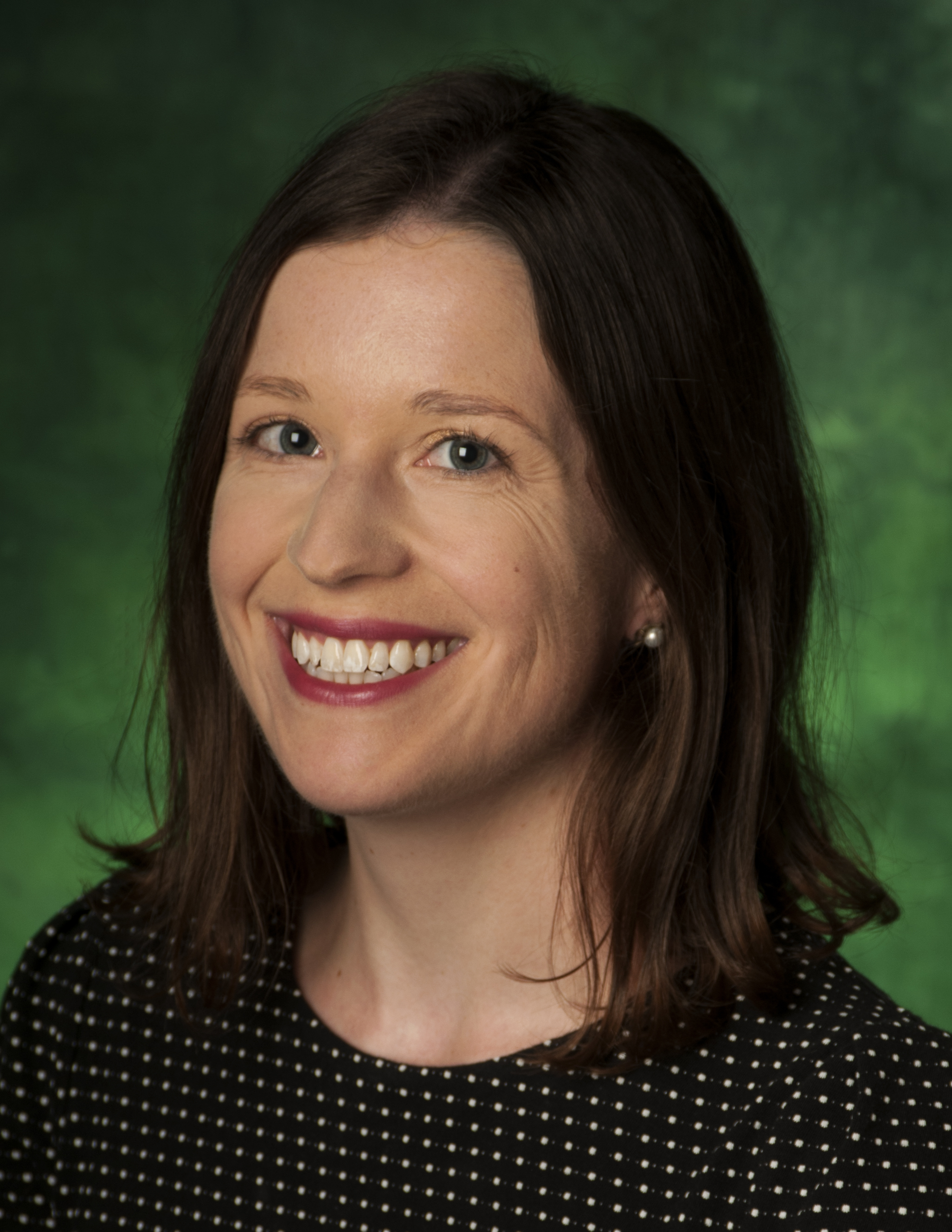