Current and background information concerning Russia's invasion of Ukraine, initiated on February 24, 2022, which has resulted in a war against the country. 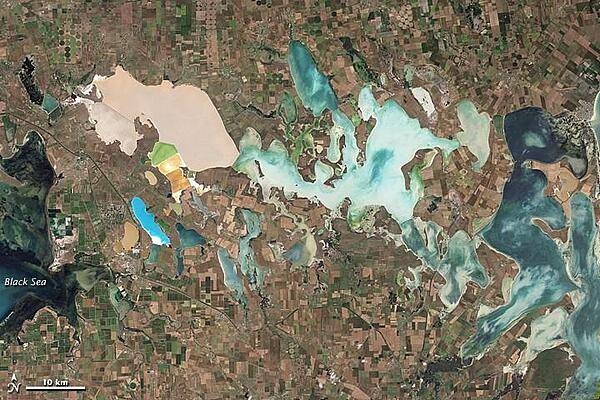 Maps of the Invasion in Ukraine