Resources for those interested in Women's and Gender Studies

What: March to the Polls and Liber-Tea

In celebration of the 100th anniversary of the 19th amendment, which guaranteed women’s right to vote, the Eagle Commons Library is inviting registered voters to meet up for early voting followed by tea and cake. 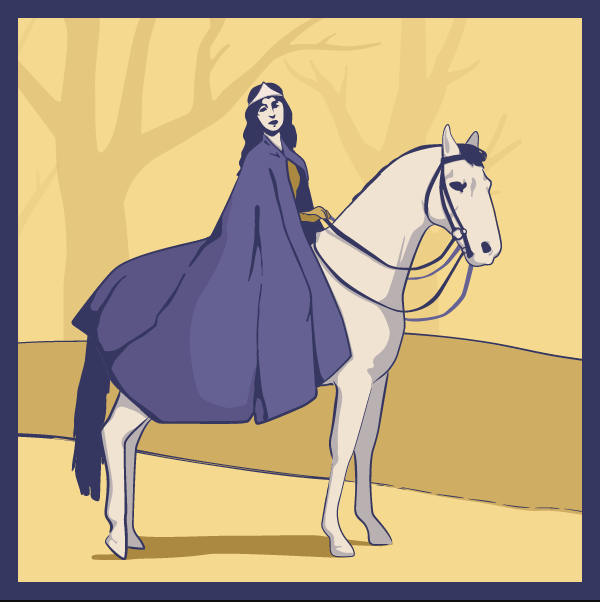 We’re asking registered voters in Denton county to meet up at the Eagle Commons Library @ Sycamore Hall on Thursday, February 27th at 11am. We’ll walk/march to the early voting location at the Gateway Center to cast our ballots in the presidential primary and local elections. After voting, we’ll walk back to ECL for tea and cake, coupled with the opportunity to learn more about the suffrage movement in the United States.

Film: "No Man Shall Protect Us: The Hidden History of the Suffragette Bodyguards" (Wolf Point Media).

By 1913, social and political conflicts over women's voting rights had reached a boiling point and many militant suffragettes were fugitives from the law.  To protect them from arrest and assault, the radical Women's Social and Political Union established the Bodyguard Society.

The WSPU Bodyguards - also dubbed the "Amazons" - were required to be quick-witted, physically strong and fit, trained in martial arts and willing to risk their own safety and freedom.  They employed disguise, evasion and decoy tactics as well as hand-to-hand combat when necessary to defend their fellow activists.

Although the Bodyguard Society was widely reported upon during 1913/14, memories of their confrontations with anti-suffragists and with the police were lost amidst the cultural chaos of the First World War and their story is little-known today.

Fem Flicks is a film series spotlighting the intersectional identities of all gender identities and expressions, and their impact(s) on society and vice versa. Fem Flicks is a collaboration between the Media Library, the Multicultural Center, the Pride Alliance, and the Women’s & Gender Studies Program.

Susan B. Anthony Center at the University of Rochester