Looking for terms to use to get you started on your research? 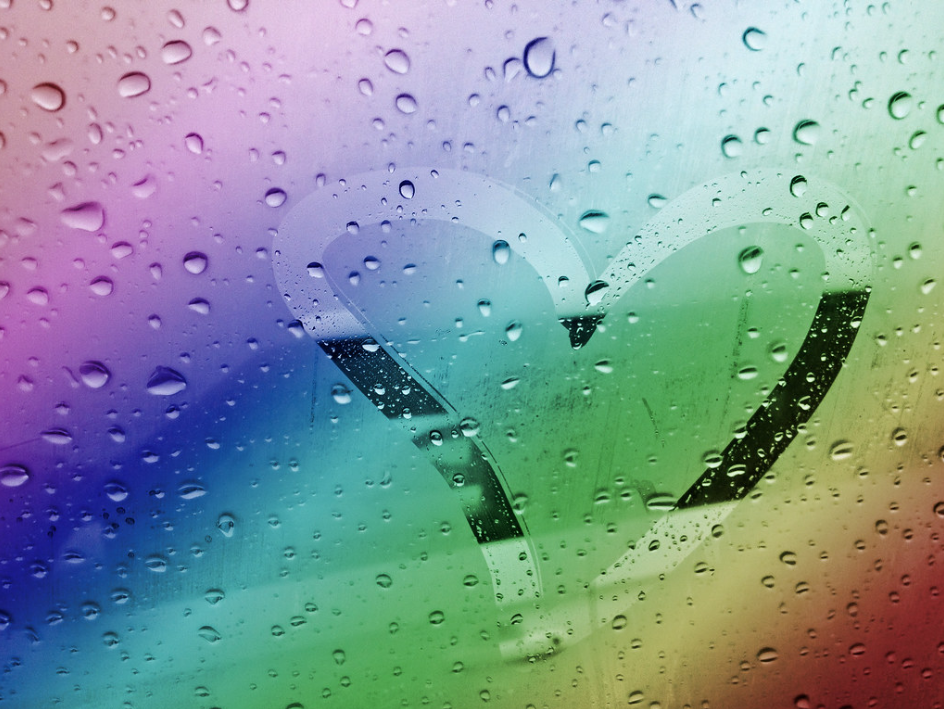 Included here are general print and online resources to assist in providing background information or an introduction to a variety of LGBTQ+ related topics; however, it is not an exhaustive list of library reference resources on the topic.

Reference sources, such as encyclopedias, handbooks and dictionaries, are a good place to start your research because they provide:

If you need help getting started on your research, please contact your LGBTQ Studies Librarian, Julie Leuzinger.

What’s with the out of date terminology?

LGBTQ studies is an area that is relatively new and has expanded in the late 20th and early 21st centuries to be broader, and more inclusive.. Be aware that you may need to use terms from past practice to search for information on LGBTQ studies topics. As with any rapidly evolving research area, the existing research infrastructure may take years to update its taxonomies and terminology to accurately reflect the language as it is currently used.

Example: Transgender people is a subject heading from the Library of Congress; variants of this term include trans-identified people, transgendered people, transgenders, trans people or transpeople, and older works may refer to these people as transsexuals. Transsexual was a medical term for people who needed what was called "sex reassignment surgeries." Some people continue to self-identify as transsexual while many others have abandoned the term because they associate it with medical pathologizing.