Note: There are resources included on this page about aromantics (aros), while they are not the same as asexuals (aces), the two groups overlap frequently enough that it was worth including on this page of resources. 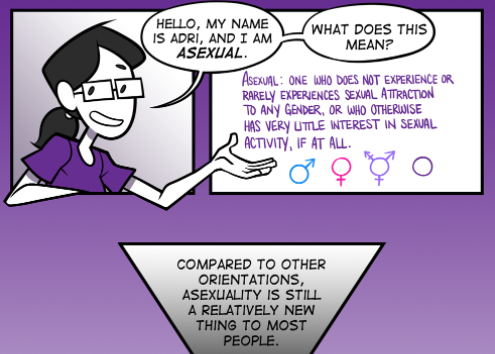