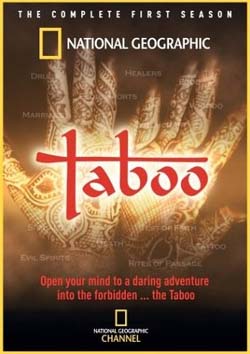 Books on Witchcraft, Healing and Magic